A lot has happened in the seven years since a shy 16-year-old in faded jeans and flyaway hair wowed Australian Idol judges with her sweet rendition of Whitney Houston’s “I Have Nothing” in an open-air audition in the outback.

Jessica Mauboy went on to be named runner-up in the TV talent quest, and has since recorded two successful albums, released a number of top-selling singles, won 12 ARIAs, toured with Beyonce, starred in the films Bran Nue Dae and The Sapphires, and won an Australian Academy of Cinema and Television Arts (AACTA) award.

Now, in what record company Sony describes as a “global” year for the singer, Mauboy is on the road with her third album, Beautiful, a collection of pop songs which she says is her most personal release yet. 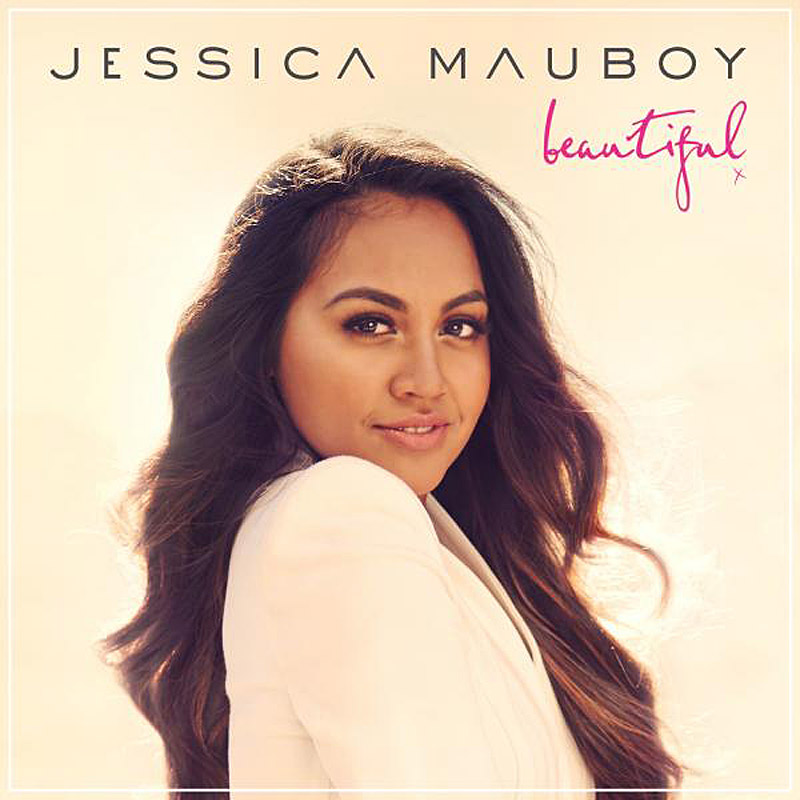 These days, there seems little left of that timid Idol singer; Mauboy rocks the live stage with sassy confidence and glamour, and that same chutzpah flows through to her latest recording. Beautiful also benefits from international collaborations with the likes of Grammy-winning producer Harvey Mason Jr (the album’s creative director) and American duo The Fliptones (who produced and co-wrote two tracks).

The theme of love (lost and found) dominates the album’s lyrics, most of which are written or co-written by Mauboy, but there is variety in terms of music style and pace. Mauboy’s voice is equally seductive on the soft, angst-ridden numbers (“Kiss Me Hello”, “In Love Again”), the R&B-style tracks (“I’ll Be There”), and the more upbeat, dancey songs such as the title track and the number-one single “Pop a Bottle (Fill Me Up”).

For this reviewer, the standout is “Kick Up Your Heels” – a sassy, swingin’ track featuring US rapper and Latin Grammy-award winner Pitbull (real name Armando Christian Pérez). Mayboy herself describes it as “a bit quirky, a bit different”. It’s certainly a boppy breath of fresh air. More, please!

Overall, Beautiful is a no-brainer for fans of pure pop, but even those whose taste is a little less commercial should reserve judgment; there are tracks here that are irresistibly catchy, especially after a few listens. If you’re not careful, you might even find yourself singing along.

There’s also a feeling of defiance and strength throughout the album, which hints at the journey Mauboy has been on. It is perhaps best summed up by the lyrics of “Never Be the Same”: Let me tell you ‘bout a girl / that I used to be / Same name, same face / but a different me.

Beautiful is out now.